Before Water-to-Go, Dave Shanks and co-founder Cheryl Farrell, headed a textiles company that manufactured and distributed clothing brands across the World. Dave made frequent trips to India, Indonesia and China and was aghast to see ever growing mountains of plastic waste whenever he visited an industrial area. A large contributor to the problem was discarded single-use water bottles.

The company has continued to grow year on year and in a very short time, has not only added distributors and retailers across the World, but also fostered partnerships with a large number of campaigning charities, some of the more recent ones ranging from Malaria No More UK to the African Wildlife Foundation.

Work began on advancing a technology that was originally developed for NASA. From this, the Water-to-Go ‘3-in-1 nanotechnology Filters’ were born! Combining three different technologies, the results were perfect for all outdoor pursuits and travel as... all microbiological contaminants are filtered with up to 99.9999% efficiency (see testing).

Realising that here was a technology that could provide clean healthy water almost anywhere and which could also reduce the environmental damage being done was the motivation to establish the Water-to-Go brand and business. The challenge was, and still is, to create an organization that could positively communicate the benefits to the global marketplace with limited resources.

After investing a large amount of his own money, Dave brought on board a number of individual investors to help develop and grow the business. Many of them offered specialist business skills and experience as well as investment. In 2014, a further tranche of investment was raised by crowdfunding through Crowdcube bringing more financial and a wider skill base into the business.

At the end of 2014, the company launched a new product line the 50cl GO! Bottle aimed at everyday use such as commuters, gym users, sports people and anyone concerned about their health. The aim is to convince consumers to use this product instead of buying expensive bottled water, and thereby reduce the damage to the environment created by single-use plastic bottles. Further new products are planned for the future.

Our Mission is to Protect

Use Water-to-Go products and you’ll be healthier, wealthier and helping to make the world a better place! 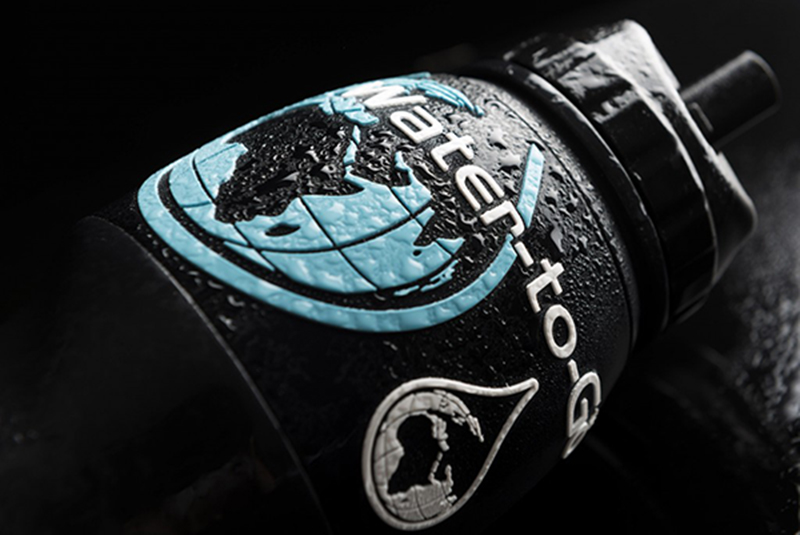 Every person in the world needs clean contamination-free water to survive. At Water-to-Go we want to give the World safe clean water that they can afford. We also want to help put an end to the damage to the planet created by plastic waste. Our technology is simple and easy to use and with the correct distribution, we can help counter the impact on some of the World’s most horrific water-borne diseases. Whilst fulfilling this aim, we can help minimize the damage done to the environment from single-use plastic bottles. We work together with organisations that share our aims and goals and together we can change the world, one bottle, one person at a time. Do you share our goals? Contact us on info@watertogo.nl

We are proud to work with some fantastic ambassadors who have all used their Water-to-Go bottles wherever their adventures take them and together, are helping us to change the world, one bottle at a time.

Ash Dykes is an extreme athlete and adventurer from Old Colwyn in Wales who has travelled all over the world with his trusted Water-to-Go on many different expeditions. Water-to-Go have been working with Ash since 2014 to help him stay healthy and hydrated wherever he goes and we are excited to be sponsoring him on his toughest mission to date. Ash has just completed his third world-first and biggest mission to date; becoming the first person to walk the entire length of the Yangtze River. 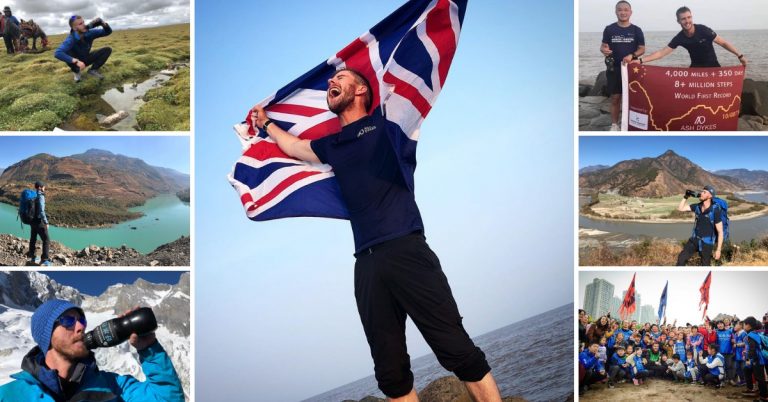 Holly Budge is an adventurer and conservationist who has travelled all over the world and recently summited Mount Everest. Her passion for adventure is evident with two world records under her belt so far, being the first woman to skydive Everest and race semi-wild horses 1000km across Mongolia in just nine days. She is also the founder of ‘How Many Elephants’, an award-winning campaign raising awareness of the plight of elephants in Africa and funds for anti-poaching projects. She has relied on her Water-to-Go bottle to keep her hydrated wherever she is on her adventures as she plans future projects in China, New Zealand and the USA . 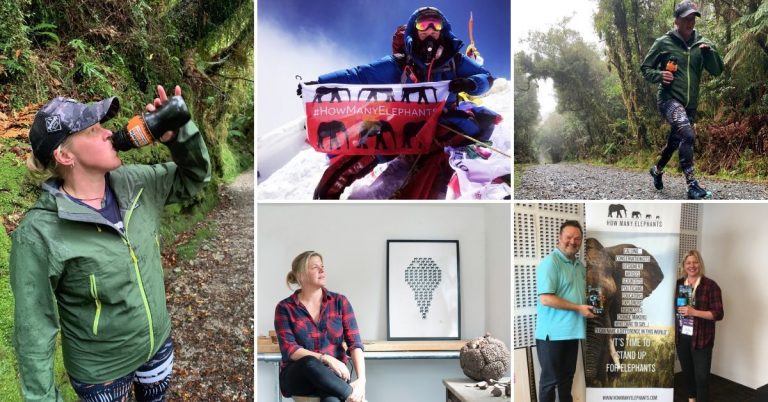 Chaz Powell is UK adventurer and expedition leader who has 15 years of remote travel and expedition experience, completing a lot of long-distance treks all over the world. Chaz plans to do more African based trekking adventures in the future and his Water-to-Go will be there every step of the way to keep him safe and hydrated. He has just completed his most recent expedition with his photographer Tim Roberts and they have now become the first people in known history to walk the length of the Gambia River from source to sea. 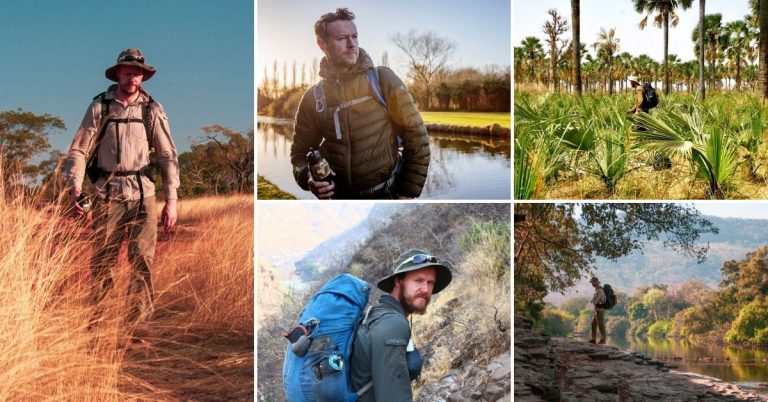 Jordan Wylie is a former soldier, best selling author and extreme adventurer who has a life packed full of travel, adventure and personal challenges to get him to the top of his game. Jordan recently returned from an expedition called ‘Running Dangerously’ which saw him run through 3 of the most dangerous countries in the world for charity and used a Water-to-Go bottle throughout his adventure to stay well hydrated. Jordan’s next challenge will see him undertake a world-first that will test him to the limit once again. 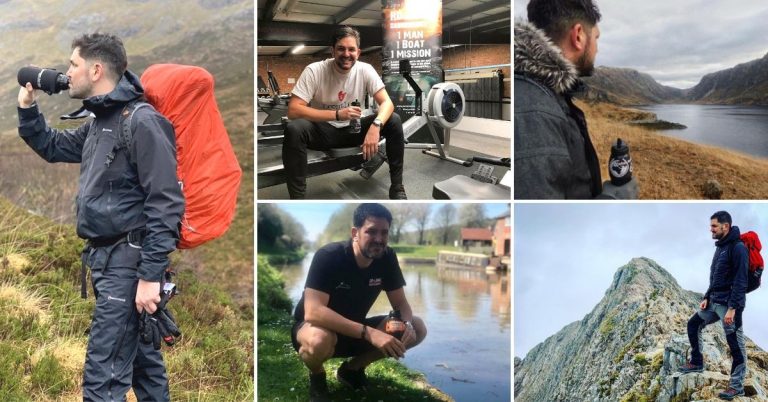 Paolo Ben Salmi, aka Pint Size Adventurer, is not your average 10 year old – he is a public figure, speaker, former radio host, author and now Water-to-Go’s youngest ever ambassador! Water-to-Go is delighted to be working with Paolo to prove that age is just a number when you want to make a difference. He believes that there should be no boundaries in the way of travelling and exploring the world so he is the perfect person to promote and inspire adventures with Water-to-Go. 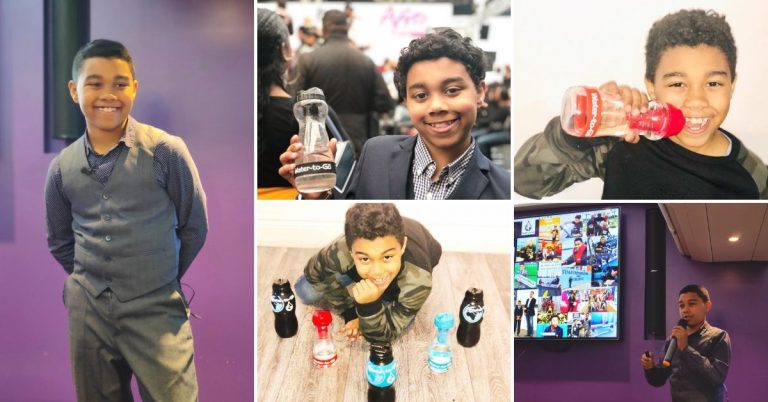 Global Convoy is a travel group proving that travelling with a brutally small budget is not only doable but actually better! The group, consisting of Max, Becca and Joel, are travel enthusiasts that like to do it all properly. Water-to-Go sponsored Global Convoy in 2016 with bottles and filters to help them stay healthy and hydrated when they travelled across 4 continents and a total of 46 countries. For this venture, they travelled the world in a car that cost £75 and have since created an award-winning documentary about their incredible journey. 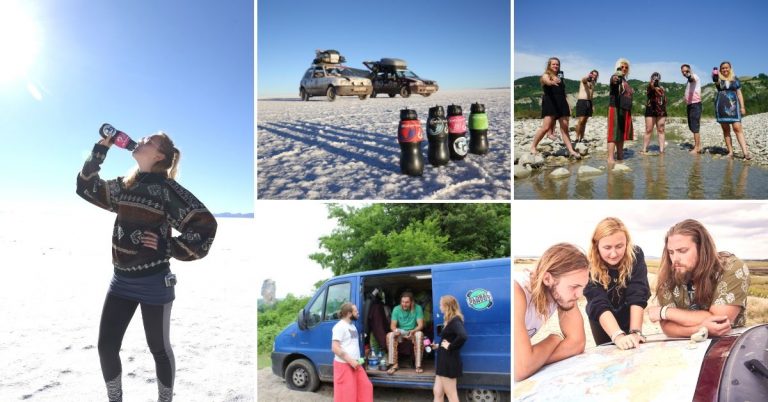 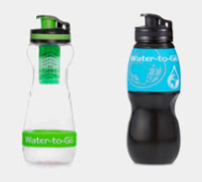 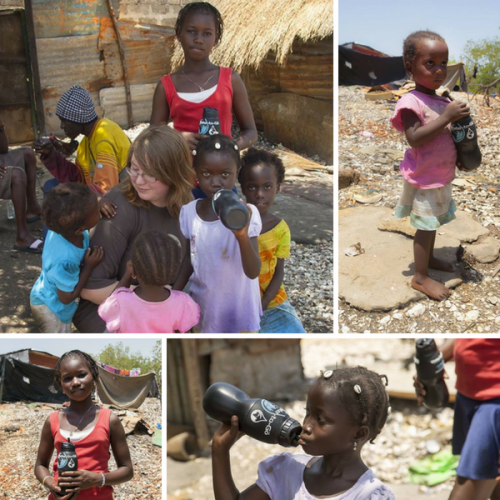 One of our key goals is to support the work of charities and their efforts in supporting the underprivileged. Since we started in 2010, we have supported many different initiatives and worthwhile causes to further our mission and goals.

This can be on support for colleagues who travel abroad and need clean water to allow them to carry out their duties and mission, providing promotion and exposure via our website and social media channels, or donating bottles to various projects in underprivileged communities through referral schemes.

We work together with organisations that share our aims and goals and together we can change the world, one bottle, one person at a time. If you share our goals and would like to work with us, click here or get in touch to find out more. 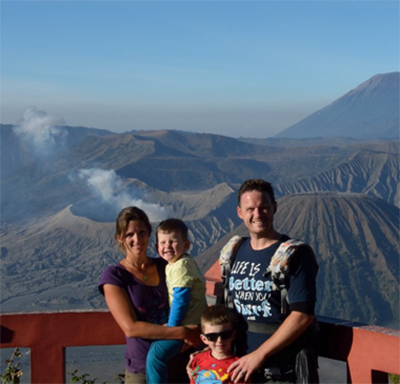 Ever since we started in 2010, Water-to-Go bottles have been used all over the world by all sorts of people including travellers, outdoor enthusiasts, athletes, backpackers and adventurers to ensure they stay hydrated and single-use plastic free wherever they are.

Have a look at our Customer Testimonials to hear how Water-to-Go gave them peace of mind.

As Recommended by
leading Travel Companies 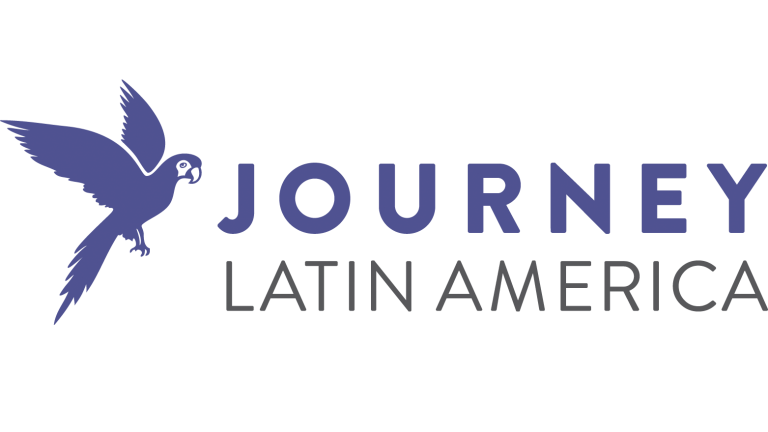 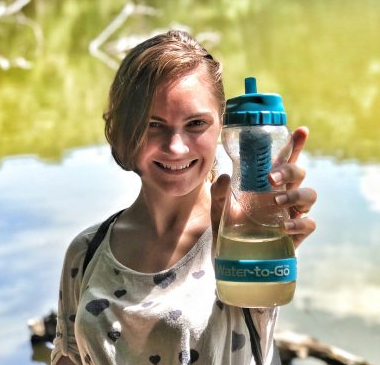 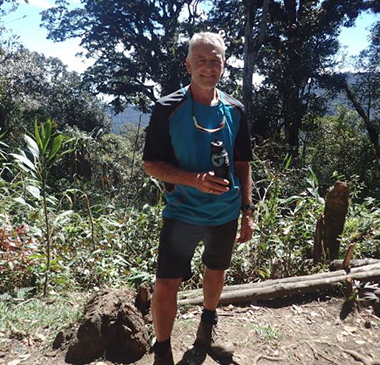 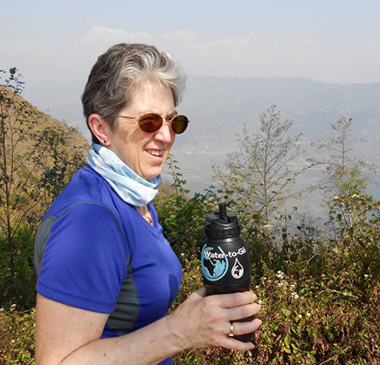 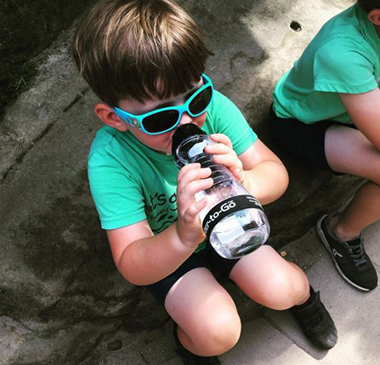 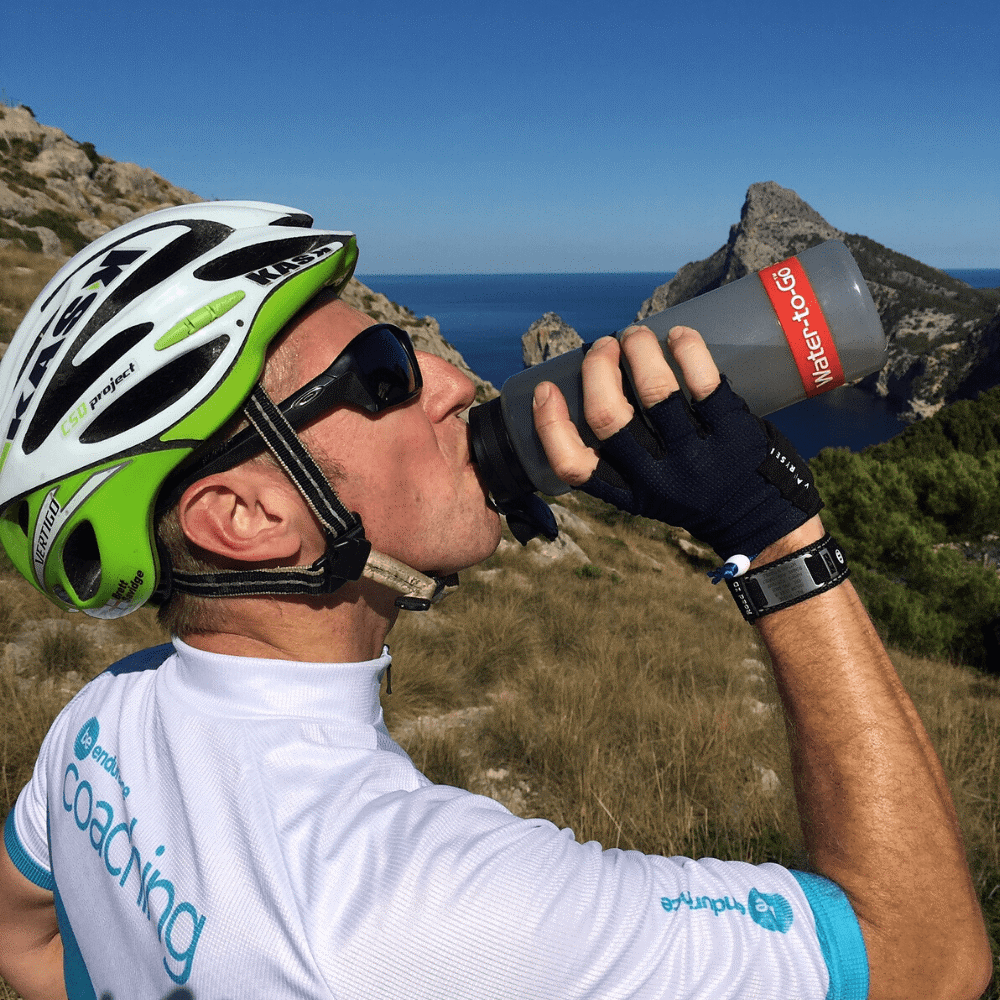 If anything, the coronavirus pandemic and subsequent lockdowns have taught us all the importance of proper hygiene and the dangers that germs, bacteria, and viruses pose. We are much more careful when interacting with people in crowded spaces and we like to know where our food and other household commodities come from. This includes our […] 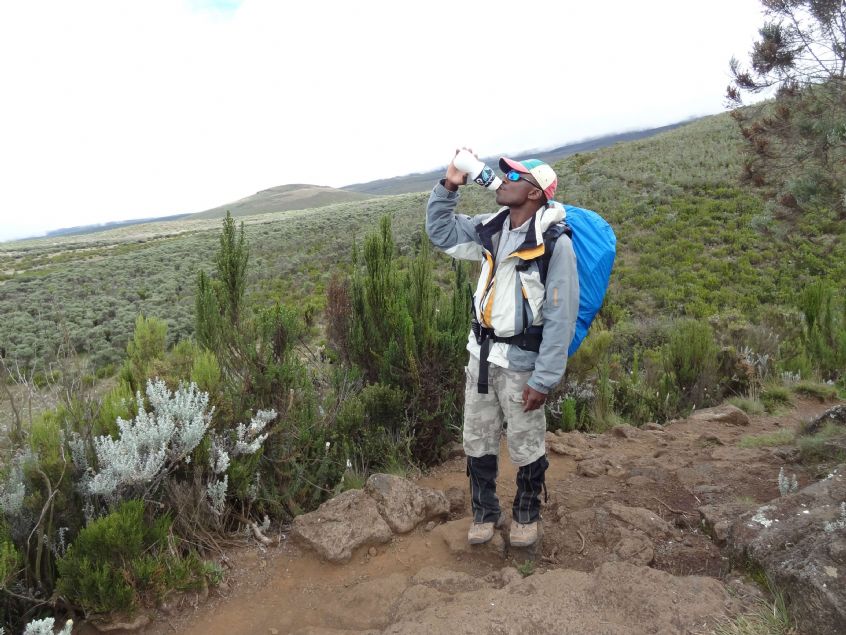 With the holiday season underway, there has been an amazing rise in sales for Water-to-Go bottles – Why? The answer is twofold :- The first reason is that travellers – backpacker/gap year students, families, business people and the retired, are all fed up with carrying and paying for expensive, heavy, bottles of mineral water. The […] 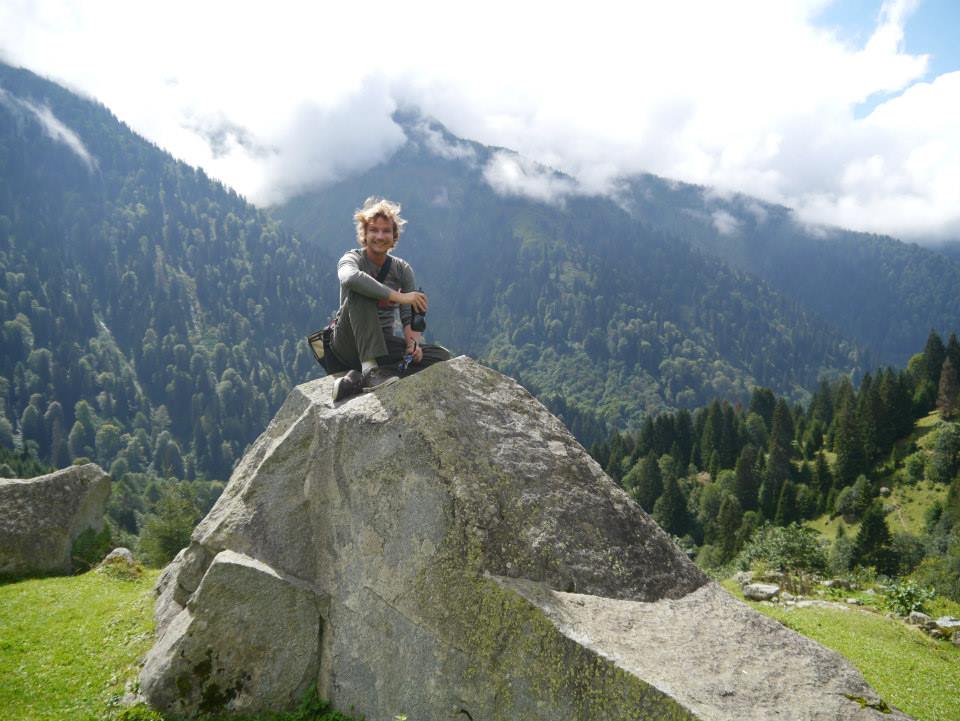 How would you get from Bangkok to Birmingham?

Meet Ed Hewitt… Ed left his well paid job to embark on the trip of a lifetime. Travelling from Bangkok to Birmingham, armed with only a few belongings (including his filtered Water-to-Go bottle) using only local transport and staying with local people! The trip is to raise money for a fantastic cause – Guys Trust […] 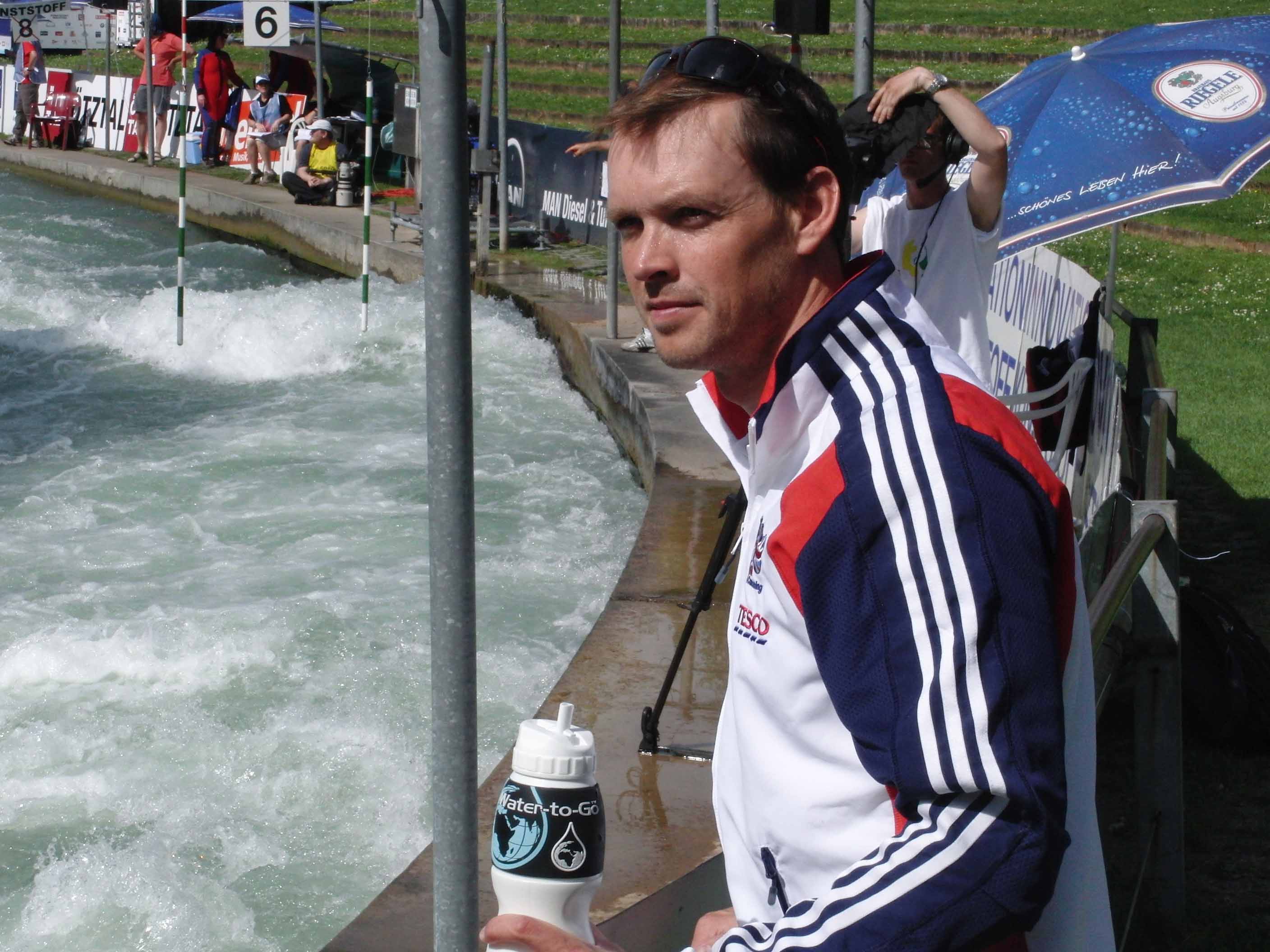 We catch up with Olympic Medalist Campbell Walsh

“GB team trials for the 2013 international season will take place over the next 3 weeks. And for the first time in 20 years, I will not be on the startline! At the end of 2012 I decided it was time to retire from being a full-time athlete and move onto pastures new. I’ve raced […]