Olie Hunter Smart is a traveller and expeditioner with a passion for getting under the skin of different countries and cultures. He prefers to travel slowly, allowing him to stop, speak to people and experience their way of life. Olie has used Water-to-Go bottles on a number of his expeditions, spending three months drinking directly out of the Amazon River and more recently as he walked the length of India topping up from streams, water pumps and street vendors. Having seen the impact of plastic pollution first hand, Olie’s also pleased that he’s doing his bit by not consuming tonnes of single-use plastic bottles.

In April 2017, Olie Hunter Smart set off on a solo journey to walk the length of India, following in Gandhi’s footsteps, to uncover untold stories of Independence and Partition that took place in 1947. He set off with a guide navigating the mountain trails took them off the roads, following valleys and climbing high mountain passes that blocked the route south. As they emerged from the mountain trails some 5 weeks later, he set off for the dusty plains of northern India where temperatures soared to a staggering 48 degrees. He stayed with families which gave him the opportunity to hear elders recounting their experience of that traumatic period of history. He followed the railway line south, it being more direct as well as keeping him off the roads and away from the dangerous traffic and pollution. Having to plough on through adverse weather such as monsoon rains, and past dangerous situations and predicaments, Olie eventually reach the very southern tip of India after seven and a half months on foot. An incredible achievement! 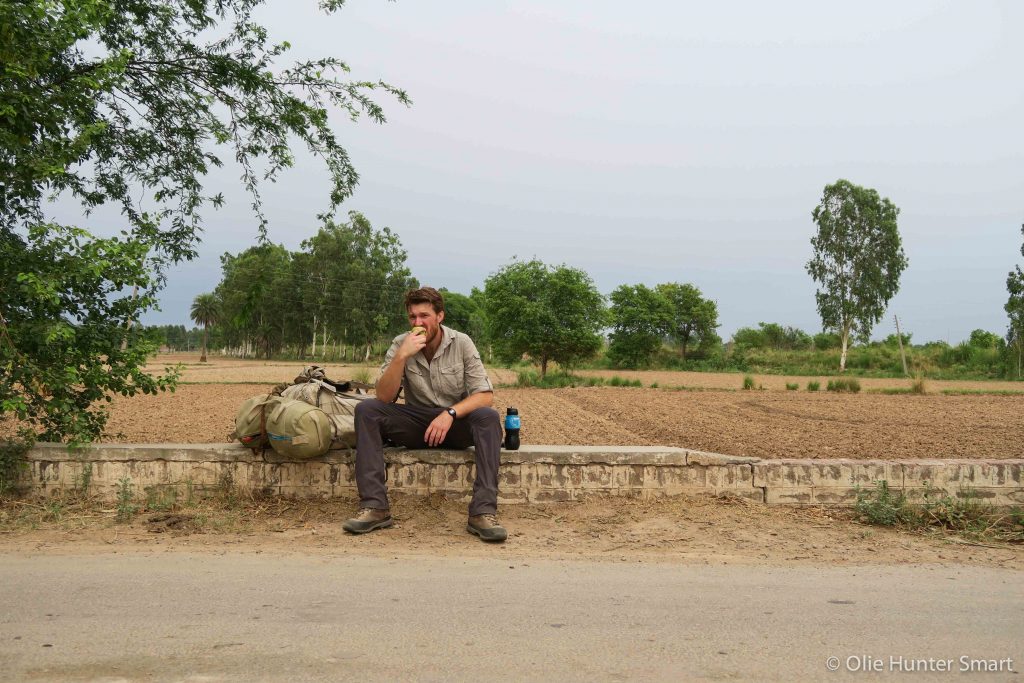 Water-to-Go is an essential item on Olie’s kit list and has enabled him to stay healthy and hydrated on all of his adventures wherever he is in the world.

“India is well set up for constant refills of your own bottle in the hot climate, whether it be a hand pump or well in a village or a tap on a railway platform. My Water-to-Go bottle provided me with consistently good quality and safe water from whatever source I found. The Water-to-Go bottles saved us valuable weight as we filled up from icy cold snow melt streams.  It was so thirst quenching!” 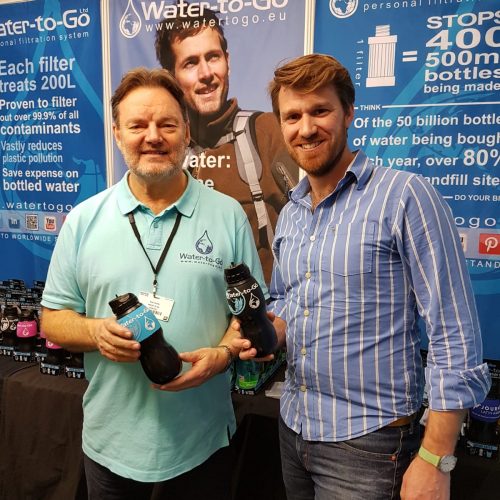 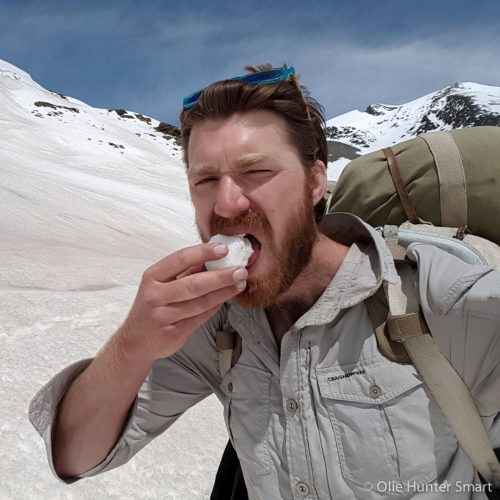 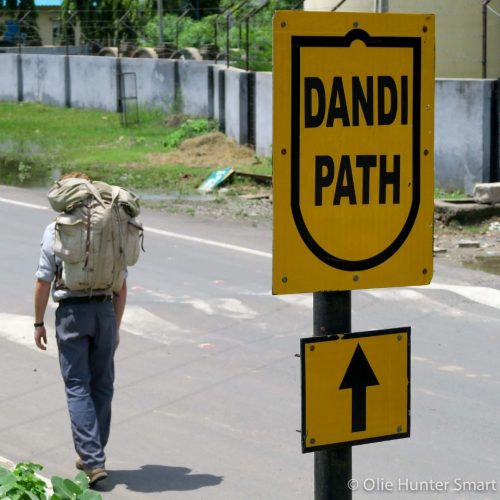 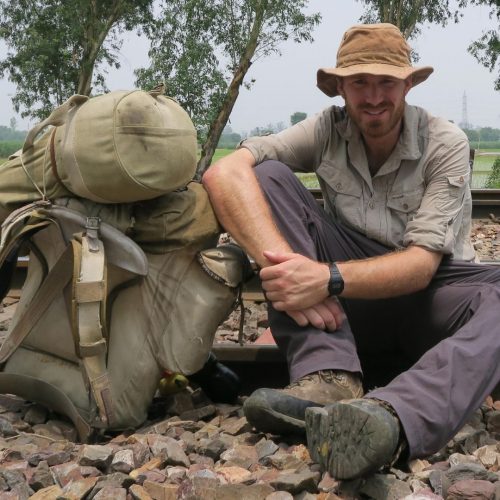 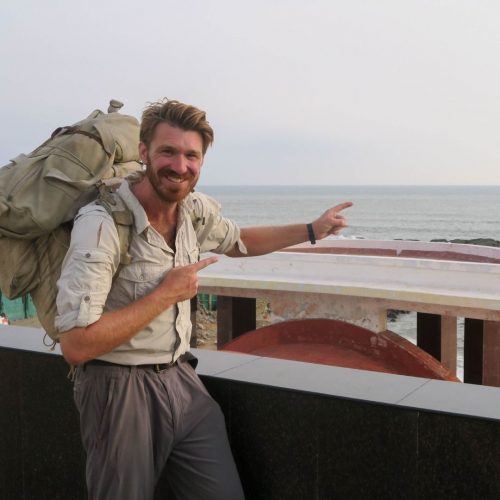 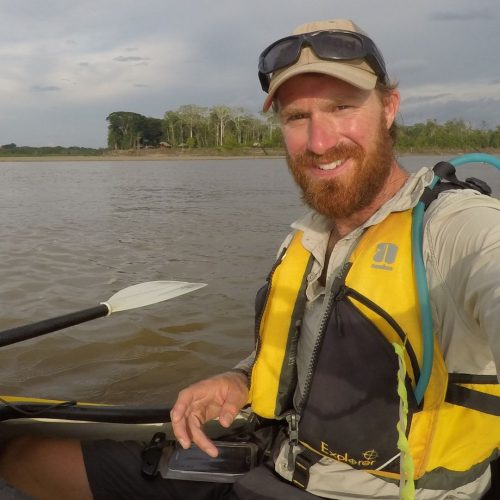 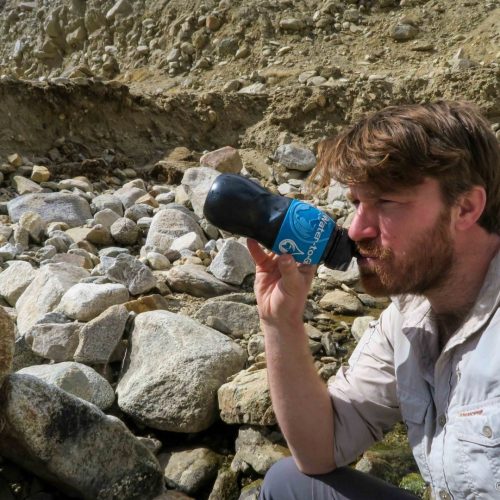 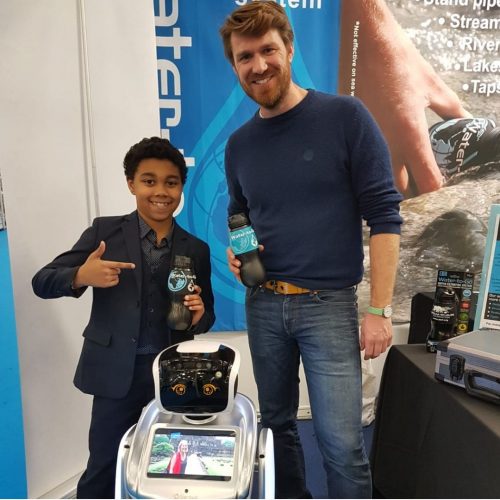 TO REDEEM YOUR 15% DISCOUNT

ENTER THIS CODE AT CHECKOUT

In April 2017, Olie Hunter Smart set off on a solo journey to walk the length of India to uncover untold stories of Independence...

Adventurers kayak the length of the Amazon

Between June and October 2015 Adventure Athlete Tarran Kent-Hume and teammate Olie Hunter Smart travelled the length of the Amazon River, 6,800km’s (4,300 Miles)....
in your basket
Go to Basket