Water-to-Go Teams Up With Jordan Wylie

We are delighted to announce that former soldier, best selling author and extreme adventurer Jordan Wylie has joined us as an ambassador for 2019. It is a privilege to be working with someone of Jordan’s calibre and influence so we are excited for what the future holds. Described by Sir Ranulph Fiennes as “a determined, fearless adventurer and an inspiring man”, it is clear that he has had a life packed full of travel, adventure and personal challenges to get him to the top of his game.

Water-to-Go has been an important part of his expeditions and is essential kit for wherever he goes. No matter where he is in the world, Jordan has the security in knowing that our unique filter will eliminate any harmful contaminants providing him with safe, clean drinking water.

Water-to-Go has developed a filtration system that eliminates over 99.9% of all microbiological contaminants including viruses, bacteria, chemicals and heavy metals from any non-salt water source. As an extreme adventurer, I often find myself in environments that are remote and complex and I rely on nature as my main source of rehydration. 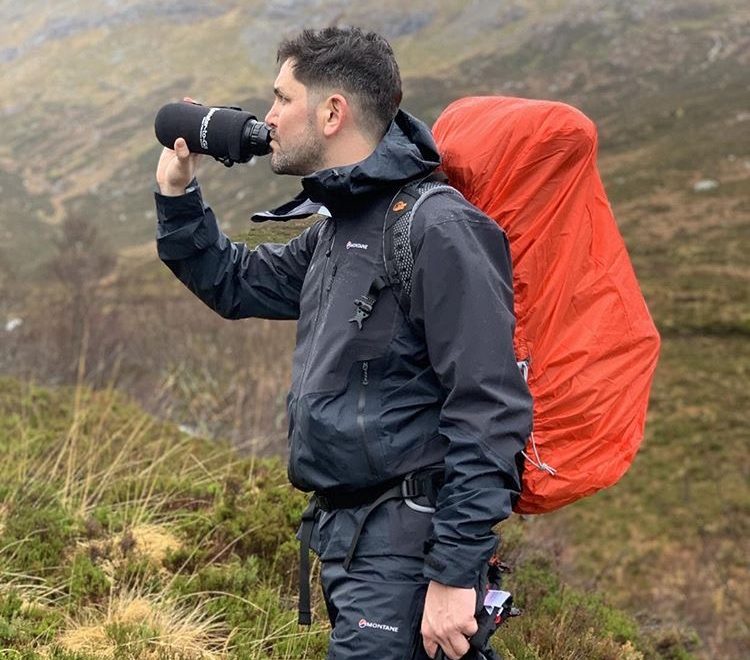 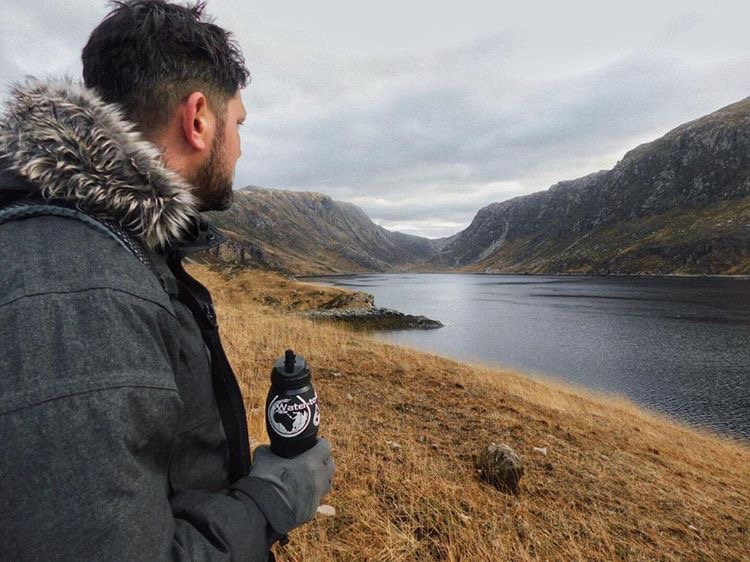 It is fantastic to hear that Jordan has been using Water-to-Go to keep him safe and hydrated on his adventures over the years and is now joining us on our journey.

The Water-to-Go filtration bottle is a must have for any adventurer or traveller that often finds themselves exploring off the beaten track. I am delighted to be working with Water-to-Go and to be able to drink water where you are certain of the quality by filtering it yourself, help reduce plastic waste and have a better impact on the environment is fundamental to long term sustainability on this planet.

Jordan now uses his extensive network of contacts and wealth of experience to help educate, inspire and motivate others worldwide. Jordan is a regular in the worlds media having featured on HBO America, Discovery Channel, Vice, BBC, Sky News, in the Wall Street Journal and The Times newspaper. Jordan is also one of the stars of Channel 4’s Hunted and Celebrity Hunted.

Jordan recently returned from an expedition called ‘Running Dangerously’ which saw him run through 3 of the most dangerous countries in the world for charity using a Water-to-Go bottle throughout his adventure. It was an amazing achievement and now he has a new challenge in store. Jordan’s next challenge will see him undertake a world-first that will test him to the limit once again. He is now preparing to become the first person to row the world’s most dangerous strait of water, completely solo and unsupported, in an expedition titled, ‘Rowing Dangerously’. 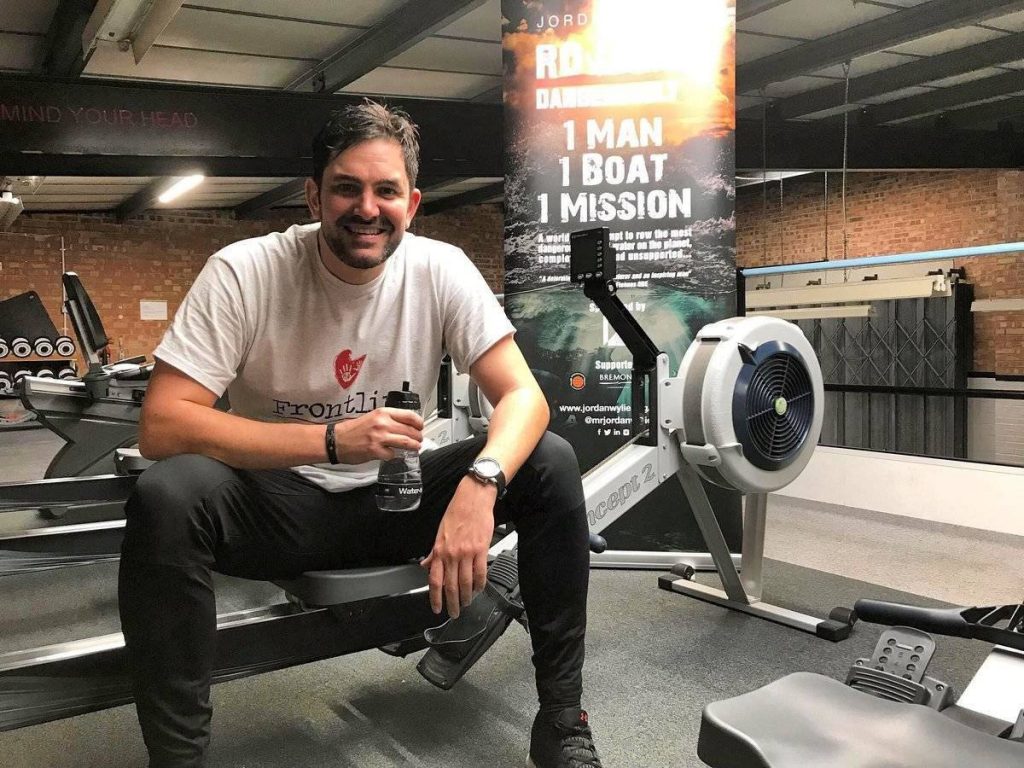 Jordan who raised over £100,000 for charitable and good causes in 2018 will be heading towards more danger next year when he heads to the Gulf of Aden in world first rowing attempt to cross the Bab-El-Mandeb Straits. Jordan hopes to raise £250,000 to build a new school in Djibouti for Somali and Yemen child refuges so they can continue education. 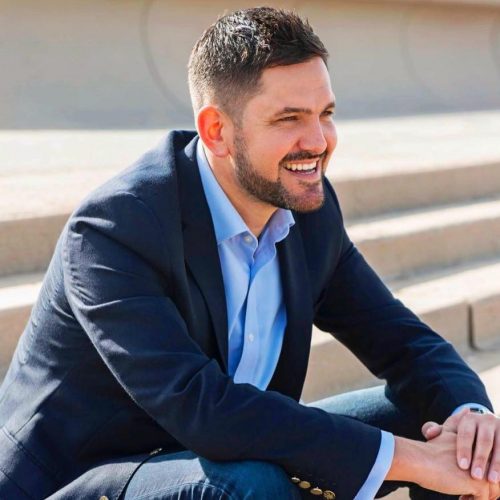 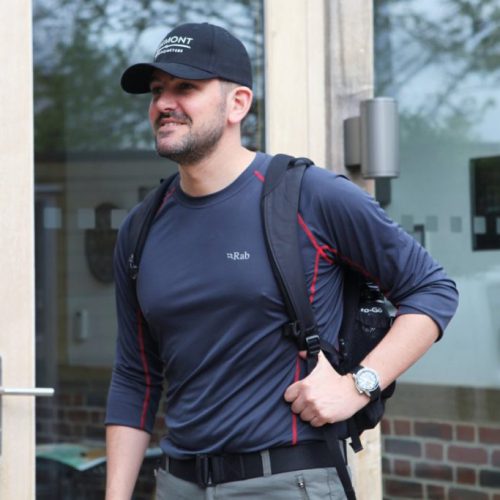 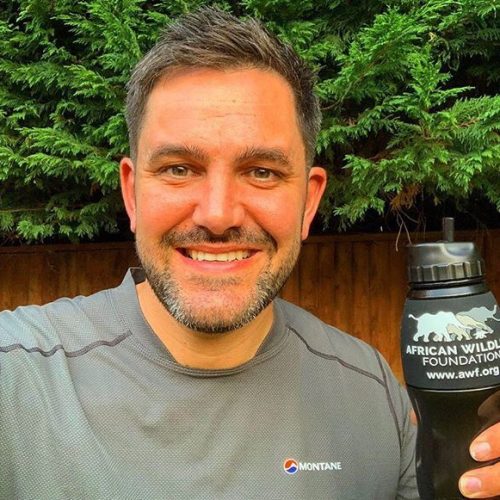 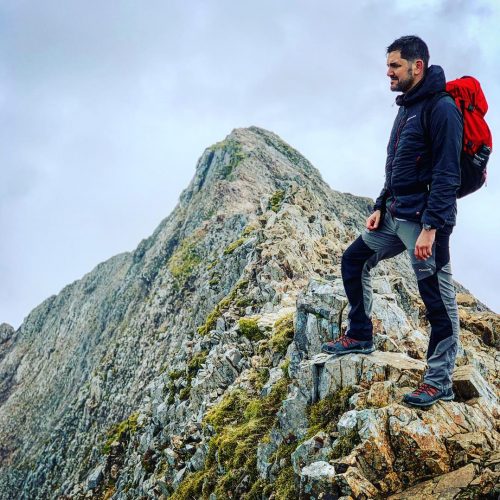 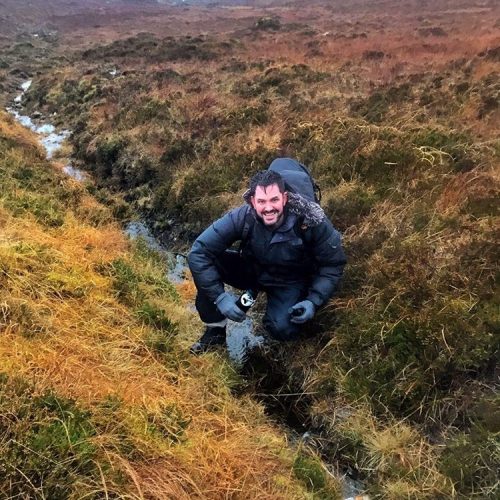 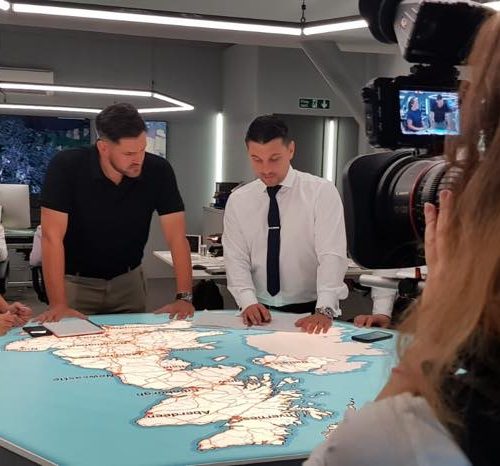 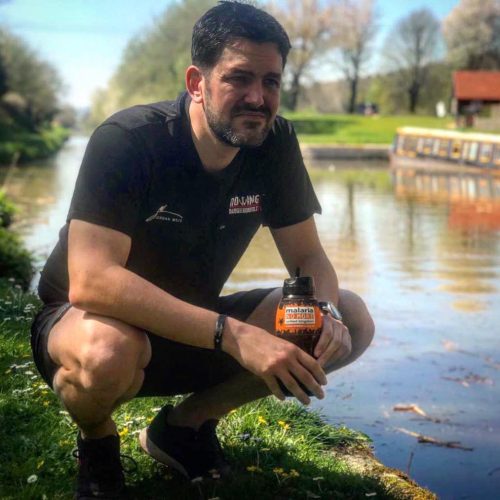 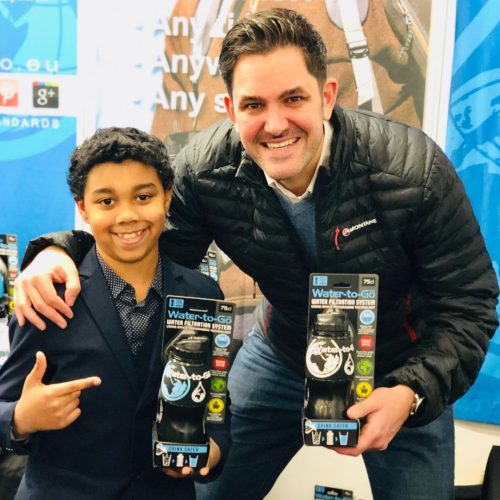